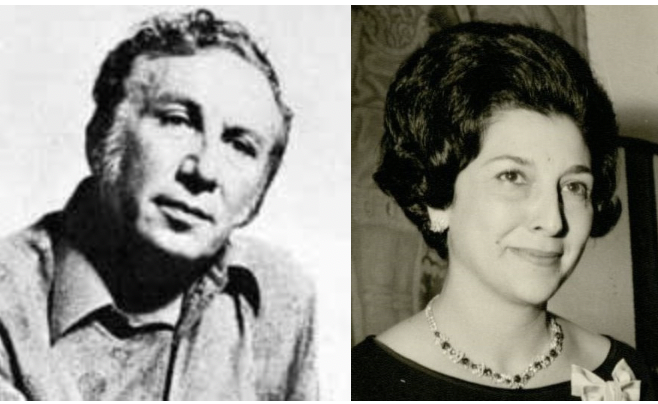 These are eighteen translations of correspondence written by the poet Nizar Qabbani to the Syrian writer Salma Haffar al-Kuzbari at various points over a four year span between 1962 and 1966, while he was serving as a Syrian diplomat in Madrid, Spain. Due to her status as a writer and intellectual, and as the wife of a fellow diplomat, Salma Haffar Kuzbari moved in many of the same societal circles as Qabbani, both in Madrid and in Syria, and it was their friendship that led to the inclusion of these letters in her collection. Scholars in the field of Arabic literature are often all too aware of the fact that the gifted writers to whom they dedicate so much time and study are frequently ignored or unappreciated in the West, regardless of their prodigious artistic talent or widespread popularity in their home cultures. However, Nizar Qabbani is one of the few Arab poets whose massive and passionate following in the Arabic-speaking world has catapulted him to such a high level of recognition that he approaches, if not outright transcends, this cultural barrier. To say that he is one of the most-read poets (if not the most-read) in the Arab world today would not be an understatement; his accessible, yet masterfully poignant works ran the gamut from love poetry to pieces of political criticism, and were often adapted into popular ballads sung by the biggest stars of Arabic music. This project and translations were created by Brown University student Nicholas Smith and supervised by Dr. Maan Alsahoui and funded by a Karen T. Romer Undergraduate Teaching and Research Award (UTRA). Please consult the Project Summary document at the bottom of the collection for more information on this project.