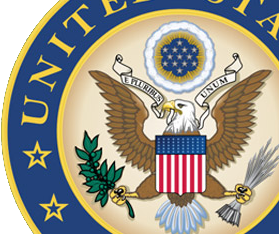 You searched for
All Fieldsroll call votes Cancel query